If you had as much fun as we did at our first instalment of Season 2, we recommend you put the 29th of January into your calendars and get ready for another Spritz-soaked evening with your favourite mates and plenty of ravishing techno.

It’s a new year but the same Cool Room: we’ll have the same creep free policy in place and the same fruity surprises throughout the night to refresh our studio audience, as well as a few new ones.

When dancing is your expression, Cool Room is where you show others how you work it.

Make it hot and keep it cool.

Watch this episode below! 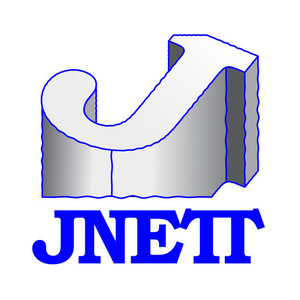 DJ JNETT has for the last two decades, provided Australia's finer dance floors with an inimitable underground sound truly defying any categorization. In any one set she seamlessly switches from dub to disco, house to hip hop, reggae to rock and then rides back through this galactic disco wormhole with a kid gloved finesse like no other.

Jnett is one of Melbourne's true DJ legends, she has seen it, heard it and played it all! She has been a permanent fixture on the Melbourne scene since it's early beginnings.
Known for her legendary sets at purveyors, the original saratoga, el barrio, and revolver with a current long standing residency at the Toff In Town.

Jnett has not only supported but blown away countless internationals with her musical taste, technical ability and unique approach to playing records. These include the likes of Theo Parrish, Maurice Fulton, Danny Krivit, Moodymann, Norman Cook, St.Germain, Doc Martin, Dizzee Rascal and lots more. 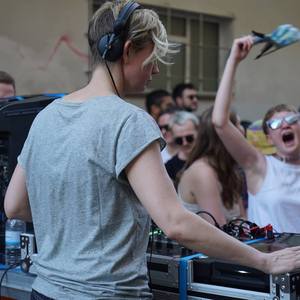 The DJ and 4our collaborator (with DJ Trinity) is a staple of the Sydney scene and one of the key people fighting to keep it alive. She's supported internationals including Eric Coultier, DJ Nobu and Maurice Fulton.

Magda's years of experience will make for ultra smooth transitions from disco-influenced house to pounding techno and right back round again.